For any video asset that is encoded by imgix (it should have an imgix.video domain), you can generate a still image, a gif, or a storyboard by using the video-generate parameter.

Thumbnails are commonly used as the preview image before a video is played.

Passing video-generate=thumbnail will return an image url that can be transformed with any existing Image Rendering API params. By default, this will return a JPG. 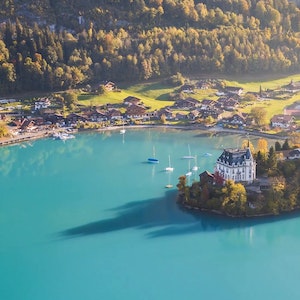 You can add a poster image to the majority of video players by including an imgix image URL. Here's an example using a HTML5 video element with a poster image attribute.

Passing video-generate=gif will return a gif URL that can be transformed with any existing Image Rendering API params.

Gifs are often used as a preview when a user hovers over a video before playing it.

Storyboards can be used to create timeline hover previews when quickly scrubbing through a video. Storyboards consist of numerous frames from the video tiled into one large image file.

However, if you would like to implement timeline hover previews without using WebVTT you can get the same information in json format as well.